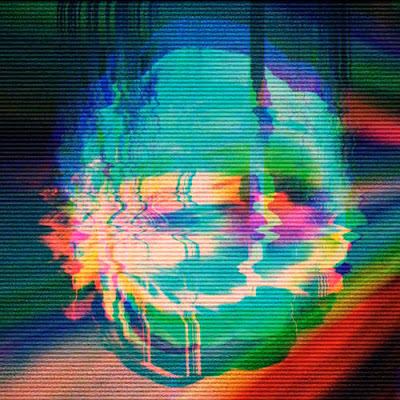 A couple years back a dance music project unlike any other made its dramatic appearance leaving the dance music world in awe. "Federation" was the name and it certainly shook the waters, bringing a fresh perspective to the scene and how we all had perceived dance music up till then. Three creative minds were behind the project: Rich Mowatt, better known under his artist name "Solarstone", Ben Lost, one of dance music's most distinct male voices and Dave O' Sullivan. These three discovered the winning formula of incorporating a rock essence into the ever evolving world of electronica. Their straightforward thinking and unique ideas are what separated them from the masses and in turn gave birth to several hit singles that I am certain most of you have heard championed by some of the scene's finest such as "Paul Oakenfold" himself. "Synchronized", "Black Tide" and "Innocent Desire" went on to win the hearts of many due to their dark essence, aggressive rock attitude and hypnotic vocals supplied by Ben as always. At the height of their success they just vanished into thin air with only rumors circulating about a possible comeback. The project's absence was dearly noted and this year they decided it was time for a comeback. It is with great joy that we welcome back "Federation" and get to enjoy yet another enigmatic single from these talented folks.

Their new single is called "Just Like You" and is released on their home label "Feed The Moth Recordings". "Federation" enthusiasts may begin to rejoice as the team have not forgotten their winning formula for success. All the big sounds and effects you love from their previous work are here in full. Expertly executed guitar riffs, a dark intoxicating atmosphere, scattered effects in abundance and of course Ben's signature vocals that float in a ghost like fashion through a number of nefarious patterns, infectious basslines and abysmal melodies.

Brace yourselves for yet another voyage into Federation's dark, wild and wonderful world.