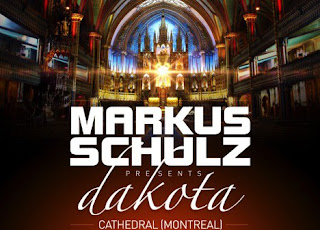 The annual city series, in which Markus would dedicate an entire double disc album to the city that touched him both mentally and spiritually has undergone a renovation this year. The idea is similar but the concept has changed. Instead of dedicating an album to a single city he took the concept two steps further, crafting a track in honor of each city which gained a piece of his heart.

Cathedral starts off mellow and peaceful hitting just the right notes to define the mood, thus introducing us gradually to the more dramatic side of the track.
Markus under his Dakota guise showcases his adoration for a deeper, edgier side of the craft. This one indeed stands out by its unique nature. Combining a variety of deep and melancholic sounds resulting in painting a mental picture of the grand city of Montreal,Canada in our mind and soul!

I think this is a perfect adaption of what Montreal would sound like when put into
music.

Thumbs way up to such a prolific producer! Looking forward to the next destination he will take us to. 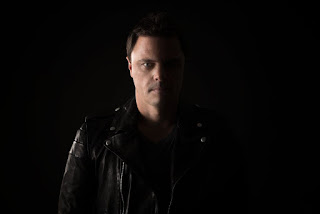 Posted by MusicTalk at 10:47 AM No comments: