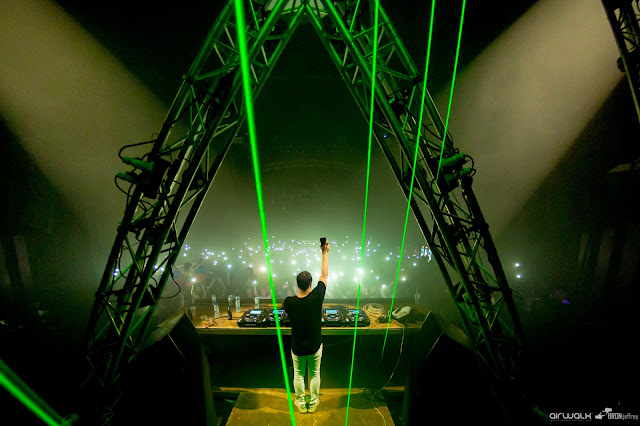 For most people the passing of a season bringing the end of those glorious, carefree summer days, cease of sun drenched adventures and late night clubbing on exotic locations by the sea may bring a frown upon their faces. Nevertheless every season has its beauty and exceptional moments keep on coming in full. Fall is swiftly approaching and with it a great assortment of dance music festivals in all corners of the world. One of the very first to appear on your calendars is the mighty “Airwalk Indoor Trance Event“. Situated in “Venlo, The Netherlands” it is easily one of the most hyped about events of the Fall. It may be only an infant, counting only one year since its inception but it is quickly becoming a dance music fan’s experience goal. “Airwalk Events” was created by Isaac Vissers, the man known under his artist name “Fisherman” more than a decade ago. Having successfully organized and curated an incredible amount of events over the years his goal was to bring the experience he has gained and fabricate something truly unique and majestic, a dance music festival unlike no other. Last year the first installment of the “Airwalk Indoor Trance Event” became a reality. It featured a huge lineup of some of the scene’s cutting edge artists such as “Markus Schulz“, “Orjan Nilsen“, “Ferry Corsten“, even a back to back performance by the festival’s very own “Fisherman” Vs. “Nifra“. Including a crystal sound system, an incredible light and visuals show and of course the festival’s very own anthem “The Jaguar” courtesy of “Fisherman” himself which went hand in hand with the concept and feel of the event. 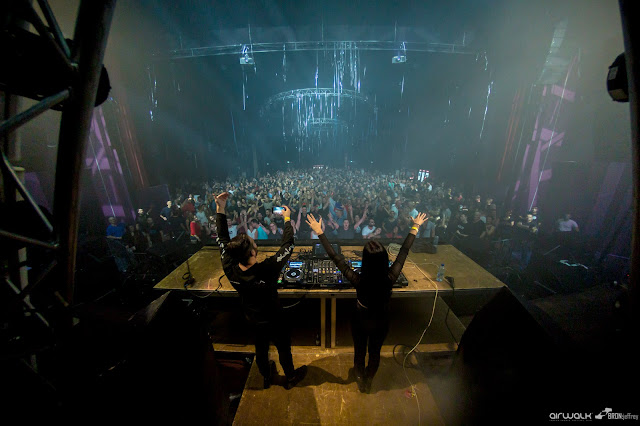 What can one expect to witness this year? “Airwalk Indoor Trance Event” boasts a lineup of some of the most exceptional, talked about and straight forward artists in the scene such as “KhoMha“, “Simon Patterson“, “Johan Gielen” , “Giuseppe Ottaviani” and “Ilan Bluestone” plus an exciting new story that draws serious attention to this year’s theme and totally intrigues the public’s interest, “The New Breed” is an event not to be missed. Two stages will be included again this year, the “Main Stage” and the “Uplifting Stage” catering to every dance music fan’s needs and tastes. The venue? South Holland’s finest space, the “Theater De Maaspoort“. Have a look at the full lineup included in the article as well as extra details and this year’s story of the event “The New Breed” on the main site provided here. October can’t come soon enough! 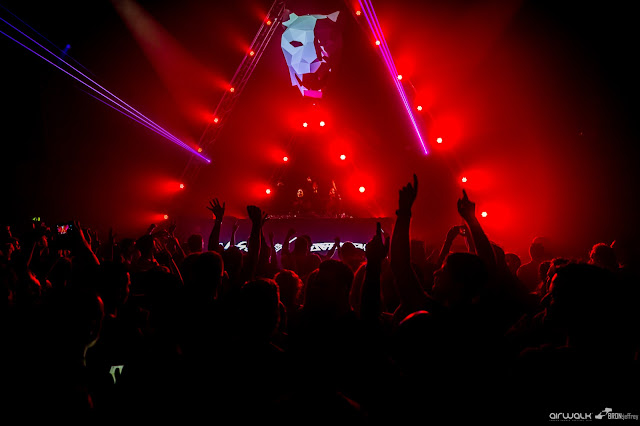 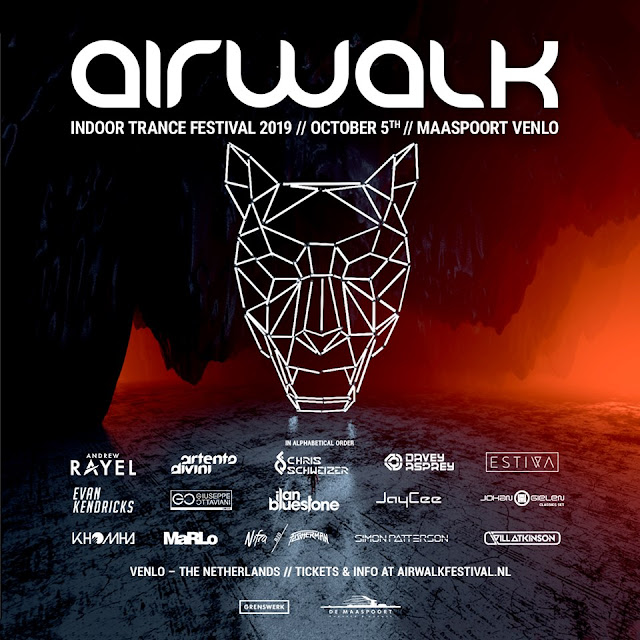